Heat generation based on hybrid technology at the Logroño slaughterhouse 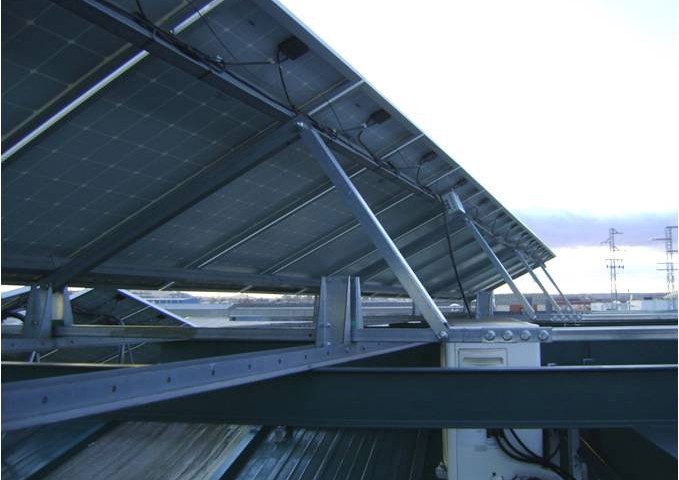 Improved positioning of photovoltaic solar modules in grid-connected installations on the roofs of buildings. Study of the negative impact of incorrect positioning and development of zenithal tracking mechanisms designed to optimize the energy/economic performance of such facilities.

Six photovoltaic plants developed by Aresol in nearby surroundings with different inclinations and azimuths were compared. These six facilities include the solar zenithal tracking mechanism.

The impact of the cabling of series of unbalanced photovoltaic panels located in different waters on the roof of a building is also analysed. 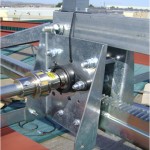